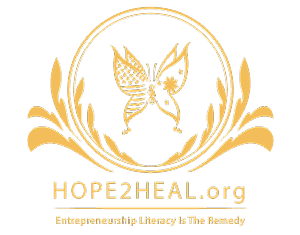 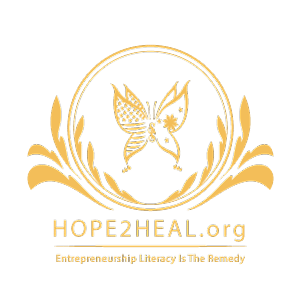 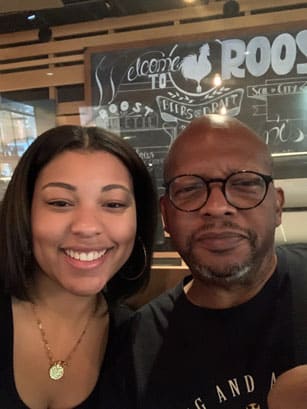 Please join me as we officially engage in the fight against Fentanyl.  This is personal for me because my daughter Stevie and her unborn child died of Fentanyl toxicity in January, 2022.
Obviously my pain is fresh, but I’m compelled to act.  The picture you see is of me and my baby girl  Stevie – it was taken on Fathers Day 2021 – little did I know I’d have her for less than six more months.
Our dedicated website will be under construction soon, but in the mean time, you can make your tax deductible donations to Hope2Heal, Inc., our sister organization that will partner with us on this journey.
Thanks in advance for your support.
Peace & Blessings,
Steve
Donate
Families Against Fentanyl-Induced Homicides
This new 501(c)(3) will tell the story of my daughter Stevie and why this is deeper than a “project” for me – it’s my calling – I’ve worked as a professional therapist for over 38 years in the areas of mental health, substance abuse, employee assistance, sex offenders, probation pardon and parole at the state and federal levels, drug courts, criminal domestic violence courts and diversion programs. This is what I do – but now, I find myself in the position that so many I’ve helped over the years currently find themselves.  The degree of empathy that I now have is unprecedented in my life – both professionally and personally – and I MUST take action.
We are proposing an advocacy foundation that will:
Here is a sample of the Death by Distribution legislation we will advocate.
The North Carolina law
This legislative session the General Assembly created two new crimes penalizing the distribution of certain drugs resulting in a person’s death: death by distribution and aggravated death by distribution. S.L. 2019-83 (H 474). A distinguishing feature of the new crimes is that they require no proof of malice.
Death by distribution. New G.S. 14-18.4(b) creates the new offense of death by distribution of certain controlled substances. A person commits this offense if the following elements are satisfied:
A “certain controlled substance” is any of the following:
Aggravated death by distribution. New G.S. 14-18.4(c) creates the new offense of aggravated death by distribution. A person commits this offense if he or she commits death by distribution and has a qualifying previous conviction under any of the following statutory provisions:
To qualify, the prior conviction must have occurred within seven years of the death by distribution offense. In calculating the seven-year period, any period of time during which the person was incarcerated is excluded.
Punishment. Death by distribution is a Class C felony. The maximum punishment for a Class C felony is 231 months (more than 19 years) of imprisonment. Aggravated death by distribution is a Class B2 felony, which may be punished by as much as 484 months (more than 40 years) of imprisonment. Thus, the same punishment that applies to second degree murder based on the unlawful distribution of opioids, cocaine or its derivatives, methamphetamine, and certain depressants, see G.S. 14-17(b)(2), applies to a conviction of aggravated death by distribution.
Effective date. S.L. 2019-83 is effective December 1, 2019 for offenses committed on or after that date.
Exclusions. New G.S. 14-18.4(f) provides that nothing in the statute “shall be construed to restrict or interfere with the rights and immunities in G.S. 90-96.2,” the statute that provides limited immunity for a person who seeks medical assistance for an individual experiencing an overdose as well as for an overdose victim. Death by distribution is not, however, among the offenses for which a Samaritan or an overdose victim is immune from prosecution.
And new G.S. 14-18.4(g) provides that the statute does not apply to the following acts:
Policy choice. Not everyone agrees that pursuing murder charges (or their equivalent) against the seller of the drug that results in a user’s death is warranted or that it will reduce the sale of potentially deadly drugs. Josh Shaffer thoughtfully and thoroughly reported for the News and Observer last fall on NC prosecutions of opioid dealers and on differing perspectives regarding the practice. The General Assembly made its position clear in the prefatory language in S.L. 2019-83, stating that it was enacting the legislation in response to a drastic increase in opioid-related deaths, that the number of such deaths was unlikely to be reduced so long as the drug was unlawfully sold by dealers, and that its intent was to “strengthen the laws to act as a greater deterrent to persons who want to illegally distribute opioids and further exacerbate the opioid epidemic.”